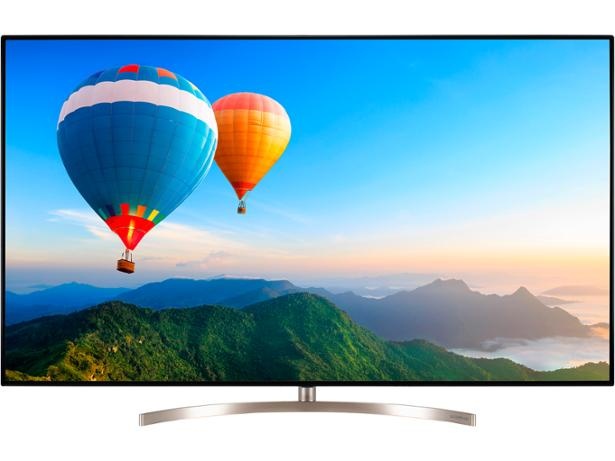 alaTest has collected and analyzed 5 reviews of LG NANO90xx (2020) Series. The average rating for this product is 4.2/5, compared to an average rating of 4.3/5 for other products in the same category for all reviews. People are impressed by the price and durability. The image quality and color also get good comments.

We analyzed user and expert ratings, product age and more factors. Compared to other products in the same category the LG NANO90xx (2020) Series is awarded an overall alaScore™ of 95/100 = Excellent quality.

Below is a list of reviews for this or similar products. If you think this grouping is wrong please click here to flag.
Read more on our FAQ’s page.
Showing 1 - 5 of 5 Show Reviews: in English

LG’s best LED TV in a while could be the perfect partner for the Playstation 5 or Xbox Series X you’ve promised yourself...

LG has been making waves in OLED for years. The NANO906 is its top-line LCD LED TV; an alternative that's a half the price of the OLED equivalent.

Not the most tolerant upscaler ; Can look noticeably backlighty ; No UK catch-up TV apps as yet

Play to its strengths and this LED-backlit LG is an across-the-board impressive telly. It can't outsmart OLED in overall visual attributes, but it is super low-lag and ideal for gamers of now and into the future.

The 65NANO906 marks LG's most concerted effort yet to fix its LCD issues and win AV fans to its cause.

While the LG Nano 90 doesn’t quite turn established LCD wisdom entirely on its head, it does deliver a big enough step forward for LG’s LCD technology and transforms it into a genuine contender in the hugely competitive mid-range LCD TV market.

We are so happy with our LG Nano TV. It has excellent picture quality and is straight forward to navigate through the dashboard. We highly recommend this television, you won't be disappointed One happy customer.